Ben Johnson was born and bred in Oklahoma. Despite his best efforts to escape it, the red dirt, blue skies, pump jacks and the multi-generational effects of the Dustbowl call to him, the way some certain river calls to each salmon. He grew up disappearing into stories, sermons and the myths we live inside. He's lived in Vermont since 2004, been a college librarian, and has spent more than fifteen years in and around organized labor, on both sides. 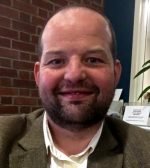 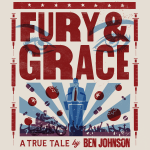 Fury & Grace - A True Tale
979-8985467109 Fury & Grace The true tale of an addict’s search for grace through ancient Greek philosophers, a decade as an elected union official, a childhood among evangelicals, marriage and four kids; alcoholism, crack cocaine, meth, bulimia and obesity; justifiable homicide, a murder-suicide and sexual violence; escaping from volatile convicts; and hauling a dead father from the bottom of a well. Throughout it all, Ben Johnson could find no grace, only the fury that chases him across the decades of his life. When his life finally falls apart, he begins a new journey that delivers grace born of that very fury. 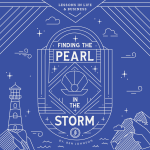