Sean Prentiss is the award winning author of Finding Abbey: The Search for Edward Abbey and His Hidden Desert Grave which won the 2015 winner of the National Outdoor Book Award for History/Biography, the Utah Book Award for Nonfiction, and the New Mexico-Arizona Book Award for biography. Finding Abbey was also a finalist for both the Vermont and Colorado Book Awards.

His next book is Crosscut: Poems (2020), which is a memoir-in-poems about his time as a trail builder inthe Pacific Northwest.

​He is also the series editor for Bloomsbury's Writers' Guide and Anthology textbook series, which has three books in print and multiple books in production. 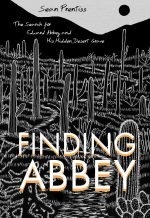 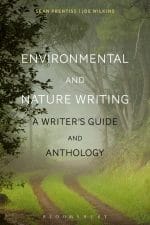