Adam Federman is a reporting fellow with the Investigative Fund at the Nation Institute covering energy and the environment. He has written for the Nation magazine, the Guardian, Columbia Journalism Review, Gastronomica, Petits Propos Culinaires, Earth Island Journal, Adirondack Life, and other publications. He has been a Russia Fulbright fellow, a Middlebury fellow in environmental journalism, and the recipient of a Polk grant for investigative reporting. A former line cook, bread baker, and pastry chef, he lives in Vermont. 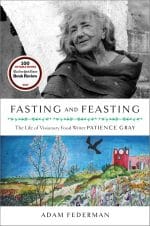 Diane Imrie is a Registered Dietitian and graduate of McGill University in Montreal. She also holds a Master of Business Administration degree from the University of Vermont. Diane has been speaking nationally on the topic of sustainable food for the past several years. 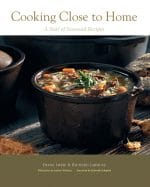 Julia Alvarez has bridged the Americas many times. Born in New York and raised in the Dominican Republic, she is a poet, fiction writer, and essayist, author of world-renowned books in each of the genres, including How the Garc­a Girls Lost Their Accents, In the Time of the Butterflies, and Something to Declare. She is the recipient of a 2013 National Medal of Arts. She lives on a farmstead outside Middlebury, Vermont, with her husband Bill Eichner.

Julia and Bill own an organic coffee farm called Alta Gracia in her native country of the Dominican Republic. Their specialty coffee is grown high in the mountains on what was once depleted pastureland. Not only do they grow coffee at Alta Gracia, but they also work to bring social, environmental, spiritual, and political change for the families who work on their farm. They use the traditional methods of shad-grown coffee farming in order to protect the environment, they pay their farmers a fair and living wage, and they have a school on their farm where children and adults learn to read and write. 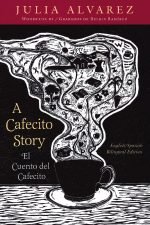 A Cafecito Story / El cuento del cafecito – ISBN 9781931498067 – A story of love, coffee, birds and hope. It is a beautifully written eco-fable by best-selling author Julia Alvarez. Based on her and her husband’s experiences trying to reclaim a small coffee farm in her native Dominican Republic.
Louella Bryant 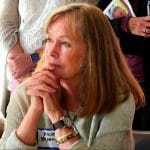 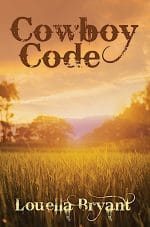 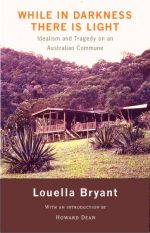 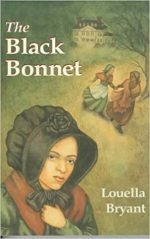 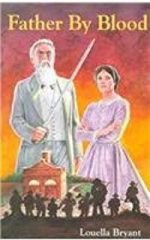 The story of John Brown’s famous raid on Harper’s Ferry
ISBN-13: 9781881535331. FATHER BY BLOOD ~ Gr 6-9-A straightforward portrayal of Annie, the young woman who followed her abolitionist father, John Brown, to Harper’s Ferry to care for the men as they prepared to raid the United States Armory. Written from her perspective as an old woman, it is a daughter’s attempt to come to peace with the memory of the stern, taciturn man who saw no disparity between his deep religious faith and his willingness to use violence. As far as he was concerned, God was on his side, and he went forth with his radical plan even if it divided his family or cost innocent lives. Many of the characters, especially Annie and her father, are less colorful or complex than those crafted by Ann Rinaldi in Mine Eyes Have Seen (Scholastic, 1997). Rinaldi’s Annie accompanies her father, partly to gain approval from the distant family patriarch, whereas Bryant’s goes because she cannot bear to be left behind by the young man she loves and her brother and his wife. Bryant’s character is puzzled by her father, but Rinaldi’s is in pain as she alternately loves, fears, obeys, and rebels against him. While this novel is competently written and the author shows promise, Rinaldi’s is a far more gripping tale.-Peggy Morgan, The Library Network, Southgate, MI Copyright 1999 Cahners Business Information.
Paul Kindstedt

Paul Kindstedt is a Professor of Food Science in the Department of Nutrition and Food Sciences at the University of Vermont. He has authored numerous research articles and invited conference proceedings on dairy chemistry and cheese science, as well as many book chapters. He is the author of Cheese and Culture: A History of Cheese and its Place in Western Civilization, and the co-author of American Farmstead Cheese (2005) with the Vermont Cheese Council. He has received national professional recognition for both his research and teaching and currently serves as the Co-Director of the Vermont Institute for Artisan Cheese at the University of Vermont. He is married and blessed with three children who are the joy of his life. 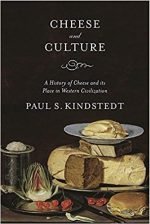